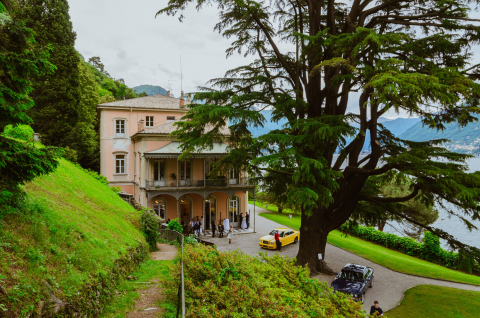 On the occasion of the 1st edition of Fuori Concorso, Molteni&C in collaboration with Larusmiani set up with its furniture collection the historic Villa del Grumello in Como. 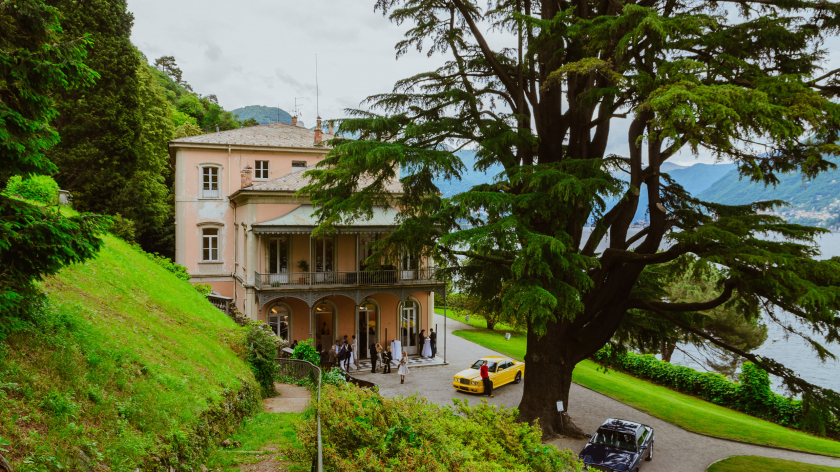 On the occasion of the 1st edition of Fuori Concorso, Molteni&C in collaboration with Larusmiani set up with its furniture collection the historic Villa del Grumello in Como, which displayed the most exclusive Bentley Continentals from the Nineties coming from the most sophisticated collectors worldwide. Molteni&C was present with its latest collections by the most prestigious architects and international designers.

The first edition wants to celebrate in the year of its centennial, the important milestone reached by Bentley, and in particular, the Continental Project of the Nineties which helped relaunch the Bentley brand all over the world. During the event, the book “Bentley: A Century of elegance and speed” by Giorgio Nada Editore, was revealed: a celebration of the centennial of the car manufacturer and its history, starting with the founder Walter Owen Bentley up to the 2000s, and focusing on the Continental Project of the Nineties.

The WBSC project started from a formal and sensorial challenge to encapsulate the history of this sport and its inclination for the future in a single tangible architectural gesture. The new headquarters is located inside a historical building on General Guisan Avenue overlooking Lake Geneva in Lausanne. 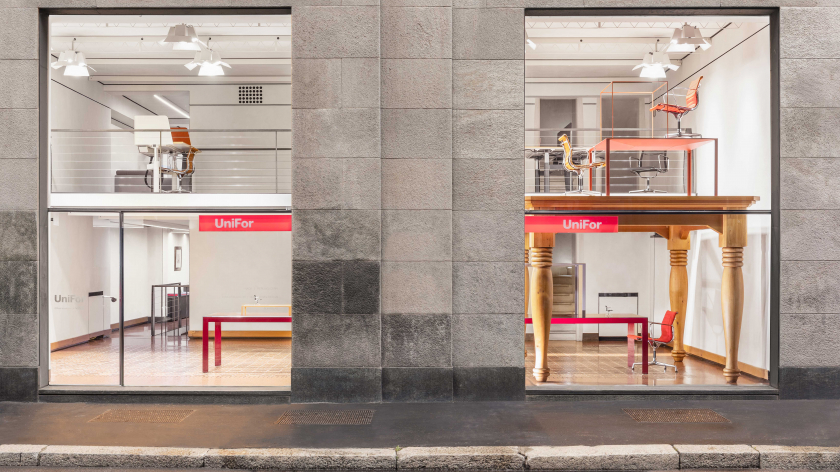 Architect Tobia Scarpa take the guests in a journey through his original sketches, anecdotes and images of one of the most magical period of the design history. 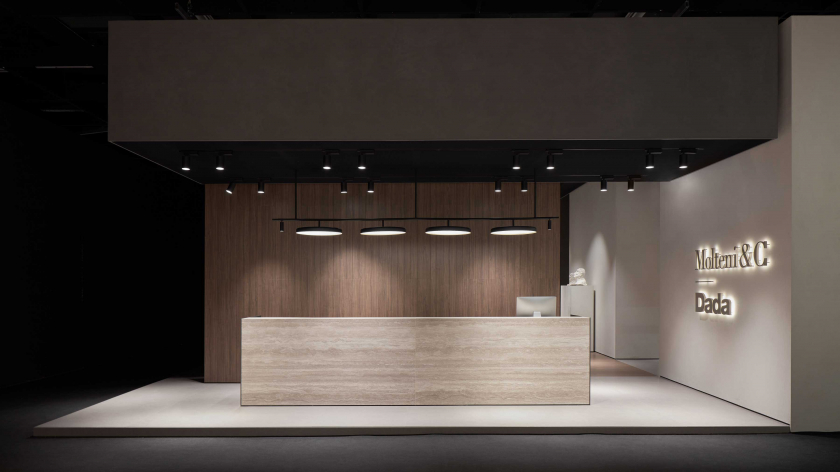 Molteni&C|Dada partecipate to “IMM Cologne”, the most important interior design trade fair in northern Europe, scheduled for 13 to 19 January 2020.